Today is World Polio Day and once again, polio survivors remind the world that they are ‘still here’. 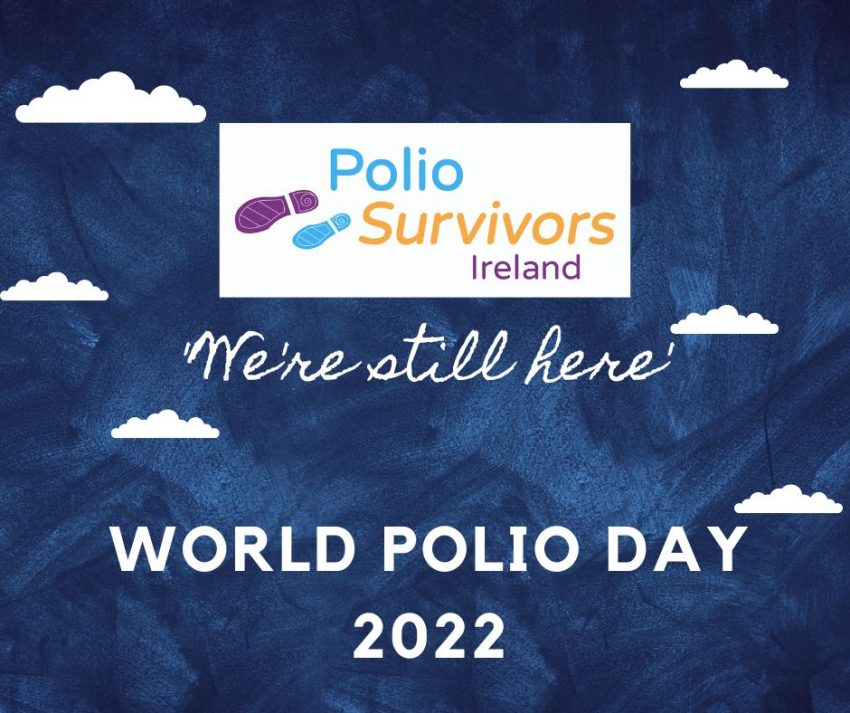 World Polio Day takes place on the 24th of October every year. It was established over a decade ago to commemorate the birth of Jonas Salk who led the first team to develop a vaccine against poliomyelitis. While there is no cure for polio, it is preventable through vaccination. Polio is now only endemic in two countries, as a result of the vaccine, with Africa being the most recent continent declared polio free.

As we know, over the past several months, poliovirus has been found in London sewer water. This instance was due to a vaccine-derived strain, most likely acquired from travel abroad by an individual. Additionally, there has been one case of polio in the US, in a community with low vaccine uptake.

These worrying instances emphasises the importance of celebrating the availability of the polio vaccine. It is a chance to remind ourselves, our families and friends that keeping up to date with immunisation schedules is the only way to prevent and to eventually fully eradicate polio.