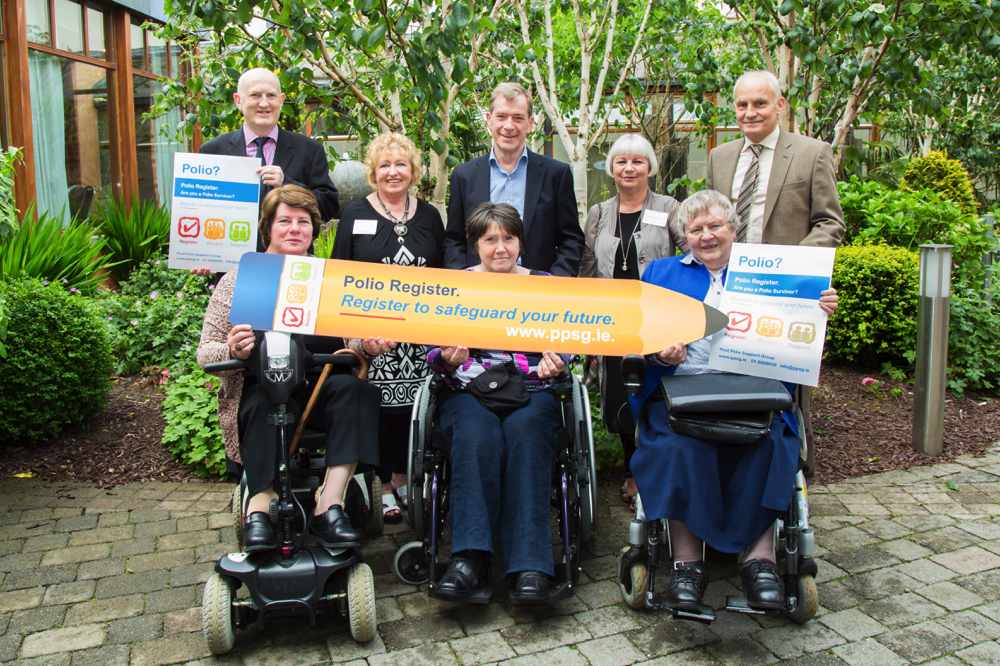 Professor Gareth Williams, author of ‘Paralysed with Fear – the Story of Polio’ told a rapt audience the history of polio and its treatments during his both entertaining and fascinating talk, at the Post Polio Support Group Conference in the Tullamore Court Hotel, on Wed 31 May.

Speaking of some of the treatments that were firstly applied to Polio victims, Professor Williams outlined red hot poker treatments, leeches and other gruesome techniques that were applied before it was understood that Polio patients cannot be cured but helped to recover.

With a display of historical photos and many facts and figures, Professor Williams, of Bristol University, showed both the human and the scientific story behind Polio – which was the second greatest fear in the US, next only to the atom bomb, according to a public survey undertaken in the 1950s. 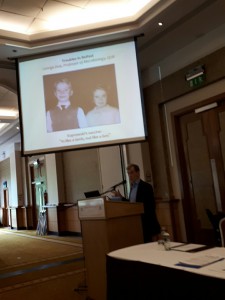 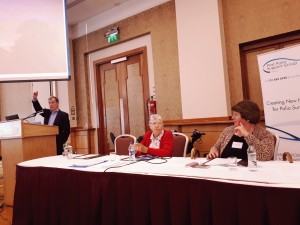 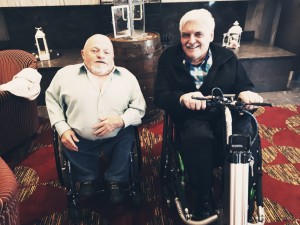 Paul Sinclair and Johnny Sullivan of the Finglas Group in the Tullamore Court Hotel.

Paralysed with Fear – the Story of Polio 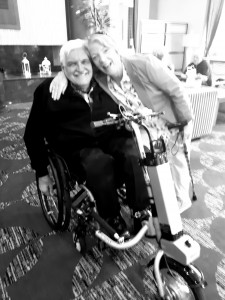 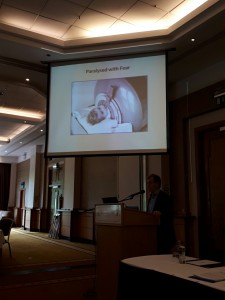 Clinical trials on an initial vaccine were undertaken in Belfast in the 1950s and though this version did not succeed it was certainly the beginning of the end of Polio – a disease now almost eradicated throughout the world, with only three countries remaining to be rid of this horrendous disease.

Professor Williams urged the likes of Rotary and the WHO not to give up in their efforts and also highlighted the essential work that charities such as the Post Polio Support Groups do for Polio Survivors – those who are left with the impact of the disease and often develop Late Effects or Post Polio Syndrome which can affect mobility and the ability to undertake even everyday tasks in later life.

Polio Survivors in Ireland who are not already in touch with Post Polio Support Group are urged to do so, in order to ensure they are advocated in future planning for their needs in relation to medical and social welfare benefits.

A huge thanks to DM Mobility, Home Instead and Medifix Healthcare Ltd who supported us with the conference.

DM Mobility can be followed up for more information by clicking on their logo or contacting Donal directly.

We appreciate the support of Medifix Healthcare Ltd. with the Conference.  You can find out more about their services by clicking on their logo.

Many thanks to Home Instead who attended and supplied a personal assistant at the hotel for those who might have need during the Conference. Click their logo for more. 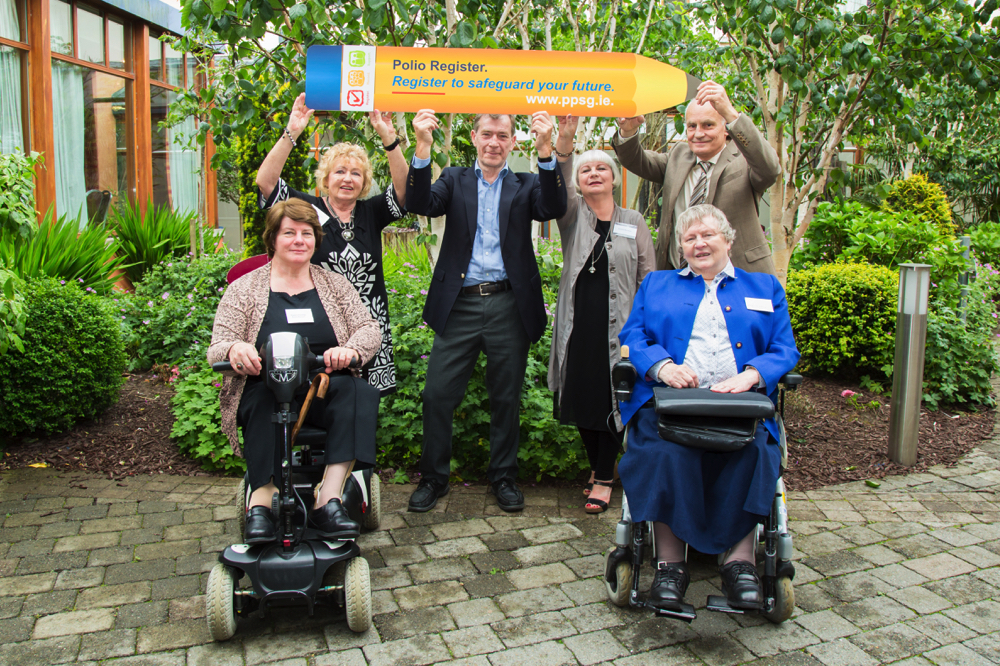